Soria to reduce the vulnerability of forests to climate change 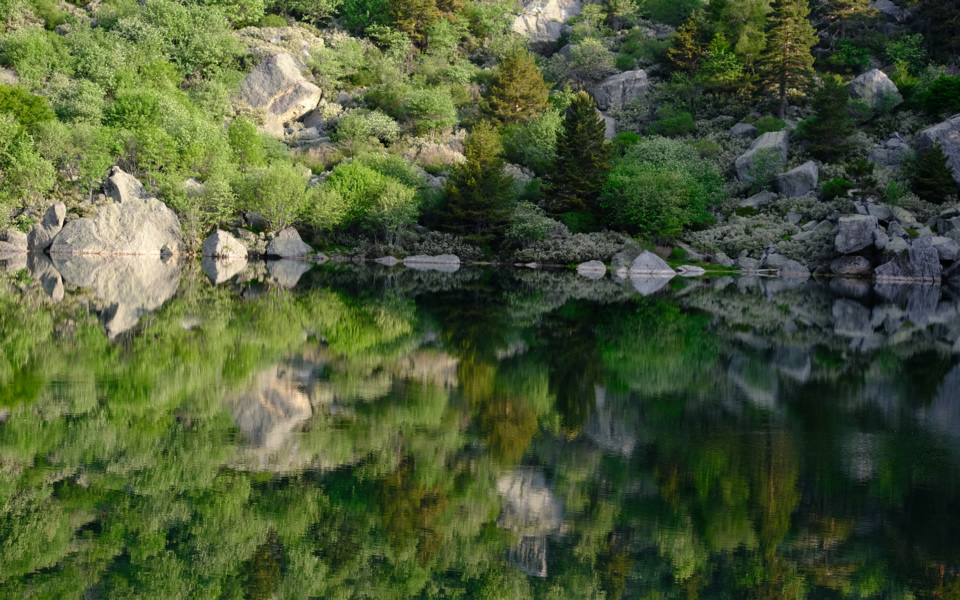 The development of a Technical Reference for Management and Forestry with actions to adapt to climate change, which will serve as a foundation for forest management plans throughout the region of Soria, is already underway. The model is one of the actions to be developed within the framework of the LIFE Soria ForestAdapt project, which aims to reduce the vulnerability of southern European forests to climate change. Efforts will be carried out on more than 200,000 ha of public forests and also on all private lands susceptible of implementing different measures to adapt to climate change, such as the reforestation of agricultural lands.

Socioeconomic tissue of the forestry sector and the need for its adaptive and sustainable management.

Castile and Leon has the largest forestry heritage in Spain, with more than 4.8 million hectares, which explains why it is the second Autonomous Community in terms of sustainable timber harvesting, only behind Galicia. Soria, on the other hand, concentrates 13% of the forest area of Castilla y León. The accumulation of droughts, heat waves and late frosts can have important effects on trees, making them more susceptible to harmful agents, reducing their growth and eventually producing massive mortalities. Mycological productions, a very important economic sector in the region, are also being altered by the increase in number of droughts, with models predicting important reductions and changes in their phenology.

Reducing the vulnerability of forests to climate change

There is evidence that forest management can help make forests more resilient to these climatic eventualities. For the first time, this project will develop a tool for analysing vulnerability to climate change at the forest scale, capable of guiding decision-making for adaptive forest management.The aim is to increase the resilience of Soria's forests and to suggest short and long-term adaptation measures and proposals that will be easily transferable to other regions.

Adaptation measures will have a special focus on soil conservation and carbon capture, biodiversity conservation and air quality. It is also planned that, in close collaboration with forest owners and technical forest managers in the region, especially with the Territorial Service for the Environment of the "Junta de Castilla y León", 5,000 ha of forests will obtain FSC certification and another 10,000 ha PEFC certification, which will incorporate new adaptive management criteria. In addition, a business platform will be created to start working on climate change adaptation measures in forest management associated with compensation measures.

The results obtained from this LIFE project will allow the incorporation of new studies and measures for the forestry sector, suitable for the province of Soria and Castilla y León, and with the capacity to be extrapolated to other regions, both in the Iberian Peninsula and in the European Union. In fact, the Regional Government of Castile and Leon places this initiative in a broader planning context and the results of the project will serve as a basis for the preparation of the Regional Plan for the Adaptation of Natural Heritage Management to Climate Change, which is currently being drafted by the administration.

The opinions and documentation provided by this publication are exclusively responsibility of the authors and may not match with CINEA/ European Commission points of view.